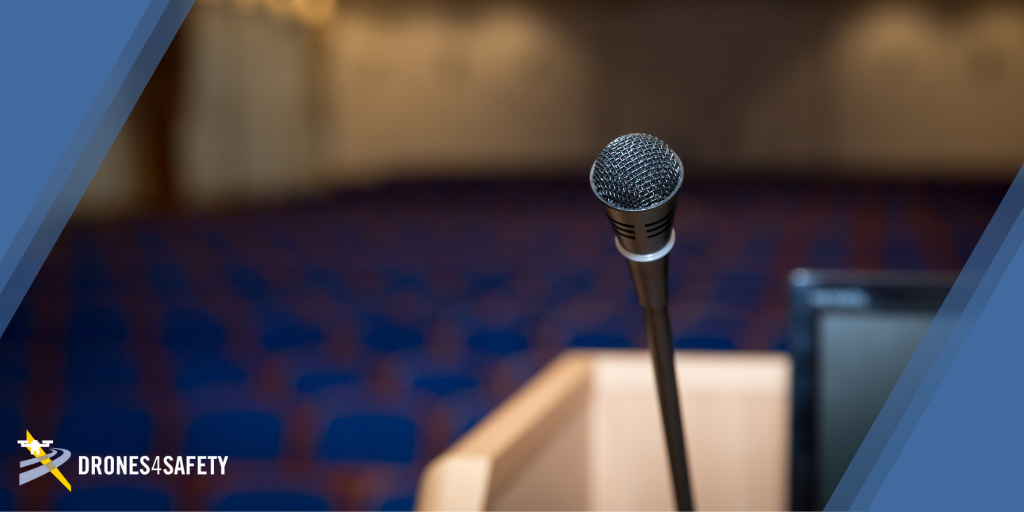 On Wednesday 18th January 2023 the Drones4Safety project will be presented at the HiPEAC conference in Toulouse during the workshop “DroneSE: Drone System Engineering”.
Emad Samuel Malki Ebeid, Associate professor at the University of Southern Denmark (SDU) and project leader, will give a keynote speech entitled “H2020 Drones4Safety: Inspection Drones for Ensuring Safety in Transport Infrastructures” at the workshop to present the Drones4Saftey project to the HiPEAC community.

The HiPEAC conference is a European forum for experts in computer architecture, programming models, compilers and operating systems for general-purpose, embedded and cyber-physical systems. Areas of focus and integration include safety-critical dependencies, cybersecurity, energy efficiency and machine learning. This year the conference is held from 16th to 18th of January at the Pierre Baudis Convention Centre in the centre of Toulouse (France). During the conference, associated workshops, tutorials, special sessions, several large poster sessions and an industrial exhibition will run in parallel to deeply focus on different areas and applications.

On 18th January, from 10.00 to 17.30 the workshop DroneSe will offer a stimulating space to discuss new applications and benefits offered by drones. Special emphasis will be given to research opportunities on new computing paradigms and architectures/components for highly constrained intelligent embedded systems, and to ‘what comes next’ in terms of the essential technologies that need to be developed to advance the state-of-the-art. The workshop is organised by the D4S sibling project Comp4Drones and will host the presentation of Drones4safety.

In fact, after the opening talk, Professor Emad Ebeid will explain the concept of Drones4Safety and its drone ecosystem for intelligent and autonomous inspection of large infrastructures such as railways and bridges. This will offer the exclusive occasion to explore the smart drone solution proposed by the project to simplify and make safer the transportation inspections.

Registration at this link.

Program of the conference at this link.